A new electronic personal monitoring and alarm system can also be enhanced with telemetric capability. 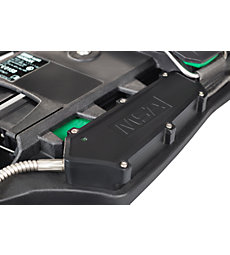 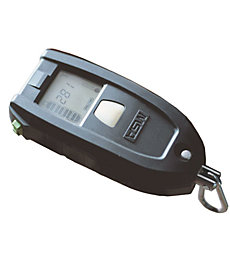 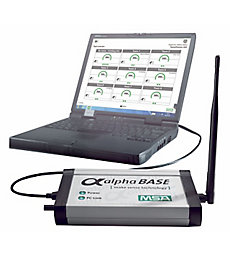 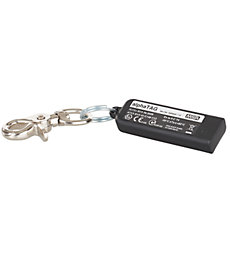 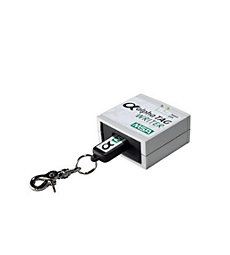 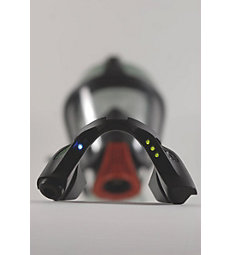 view details Where to Buy

The alphaSCOUT personal monitor and alarm is the central element of the optional alpha personal network. Since it is wireless and completely detached from the SCBA, the alphaSCOUT is always at hand. It receives pressure information from the transmitter on the back plate and then calculates the remaining service time. A motion detector and alarm signal are also integrated.

In addition to the shortrange signal transfer with the backplate transmitter alphaMITTER, it can communicate with an incident command base station by using a separate long-range signal. This gives it full telemetric capability. An evacuation signal can also be sent to operation teams or the entire crew. In shielded environments a second alphaSCOUT works as a repeater so that the signal can be extended even further.

Head-Up-Display alphaHUD, which is easily attached to the inside of a Ultra Elite mask. It provides pressure status, alarm information on low battery, pressure and evacuation at the edge of field of vision – hands free.

In order to ensure a constant, non-distracting readability the LEDs glow for two seconds and then gradually dim for eight seconds before glowing again. They adjust automatically to ambient lighting conditions. A blinking alarm signal called “buddy light” is also visible externally when air pressure drops to a dangerous level.

The alphaMITTER, a short-range transmitter on the SCBA back plate sends air pressure data to the alphaSCOUT or alphaHUD every two seconds.

alphaBASE is the standard receiver which works in combination with any PC. An external aerial with magnetic foot can optionally be used for vehicle mounted applications.

Each user can identify himself with the alphaSCOUT he is using through the alphaTAG identification tag. Individual alphaTAGs are programmed by the alphaTAG writer, using a convenient PC software module.

Used in conjunction with the alpha Personal Network, the ALTAIR 5X with W-USB option can monitor operative personnel using breathing apparatus and portable gas detection equipment while sending information to alphaBASE. All gas readings and alarms can be seen by incident command monitoring personnel in real time.

Approvals subject to change without notice and may differ based on configuration, part number and/or country.
Contact Customer Service or check approval label on product for specific approval information.

MSA's network of distributors can help find the right product for you.

Sign up to get the latest industry resources, product information, monthly newsletter, and related topics.